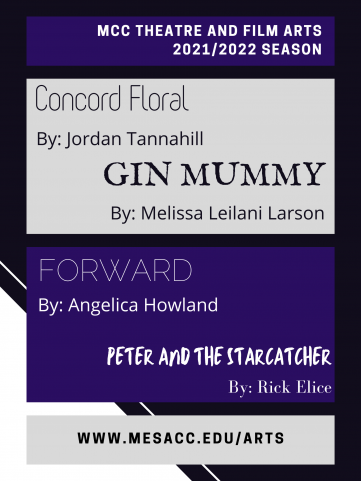 'Concord Floral' is a one-million-square-foot abandoned greenhouse and a refuge for neighbourhood kids; a place all to themselves in which to dream, dare, and come of age. But hidden there is a secret no one wants to confront, and when two friends stumble upon it they set off an unstoppable chain of events, from shadows in parking lots to phone calls from the grave.

GIN MUMMY is a drawing room comedy in which a young Victorian aristocrat comes to terms with what she wants and what her family expects on the night of her engagement party. Also, there is a mummy.

Claire is waiting and has been mired in the same place for a very long time. Walsh has run away but, his life keeps chasing him down. The two meet in a lake house rental and almost immediately connect on a level neither has experienced before. Their deep connection is threatened by a long suffering girlfriend, an old man desperate for answers and a bittersweet blast from the past. Are soul mates always supposed to end up together? Or is it sometimes best to say goodbye and move forward?

Peter and The Starcatcher

A young orphan and his mates are shipped off from Victorian England to a distant island ruled by the evil King Zarboff. They know nothing of the mysterious trunk in the captain’s cabin, which contains a precious, otherworldly cargo. At sea, the boys are discovered by a precocious young girl named Molly, a Starcatcher-in-training who realizes that the trunk’s precious cargo is starstuff, a celestial substance so powerful that it must never fall into the wrong hands. When the ship is taken over by pirates – led by the fearsome Black Stache, a villain determined to claim the trunk and its treasure for his own – the journey quickly becomes a thrilling adventure. 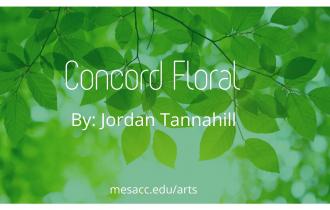