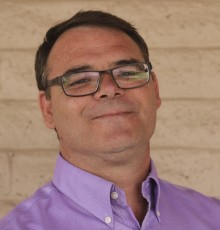 For Alan Beveridge, 46, of Chandler, juggling a job, a family and maintaining at 3.94 GPA while attending Mesa Community College was a challenge, but the task was made easier with the guidance of MCC instructors.

“It all comes down to the instructors,” Beveridge said. “MCC instructors Preston Cameron, Edd Welsh and Jack Mullins set excellent examples. We have an experience here at MCC that you just don’t get at a university.” 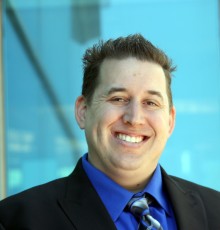 For Mesa Community College student Anthony Gilbertson, 31, earning a degree might have taken a bit longer than expected, but he never gave up.  This month, the proud psychology major will receive two associate degrees and an Arizona General Education Curriculum certificate.

Gilbertson has worked hard to get to this point.“As the son of a single parent, I grew up lacking the financial stability which makes a college career easily accessible,” Gilbertson said.  “But my mother taught me to push hard and always fight for the things that I wanted in life, and though it took me longer than I would have liked, I've been able to finally get the things that I have been striving for.” 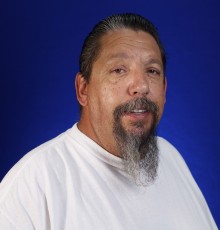 James Hoselton, 55, of Apache Junction, seems surprised that he is being honored with so many awards as he graduates this month.  After enrolling in college in his 50s, with only a ninth grade education, he suffered a back injury from a car accident which caused him to miss a month of classes. He now uses a cane and still has some pain.

“The professors were kind enough to let me catch up, after missing a month of classes,” Hoselton said.  “It’s challenging, I have pain, but I just work around it. I don’t believe in pity. I believe you just carry on. My injury just put me on a different path.” 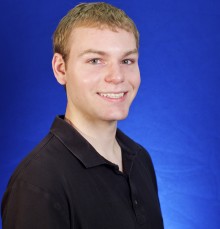 Joshua Sykes, 19, of Phoenix, chose to attend Mesa Community College for the flexibility and affordability, but there may have been one more deciding factor—his father, Arlen Sykes, attended MCC. Arlen is chair of the MCC Alumni Association.

“My dad told me he had a good experience at MCC,” Joshua said. “It worked for me because I wasn’t sure what I wanted to do and I wanted the flexibility to take general classes until I figured it out.”

Joshua, a graduate of Mountain Pointe High School, earned a Presidents’ Scholarship, which paid for his tuition at MCC. The scholarship awards first-time freshmen who are graduates of a Maricopa County high school enrolling full-time at MCC. Applicants must rank in the top 15 percent of their high school class or achieve specific minimum scores on tests.

While at MCC, Joshua was in the Honors Program and active in Phi Theta Kappa and Psi Beta, the honors psychology society. He found the Psi Beta lectures especially interesting. 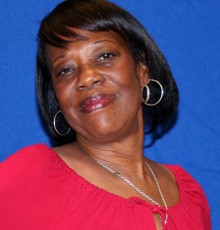 For Katrina Patterson, 61, of Mesa, age is just a number. Her determination to finish her degree at Mesa Community College will pay off when she walks across the stage to receive her diploma amidst the applause of her two children, seven grandchildren and one great-grandchild. 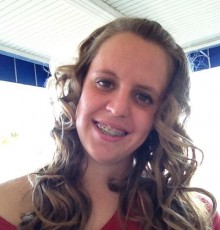 Skylar Melancon, 17, of Mesa, comes from a single-parent household with two family members who are disabled. When she was 10, Skylar and her family relocated to Arizona from New Orleans due to Hurricane Katrina.

“Although I was only ten, this experience made me realize that you can lose a lot of things in life, like money, homes, possessions, and more,” Melancon said.  “An education is something you can’t lose and no one can take away from you, not even Mother Nature.” 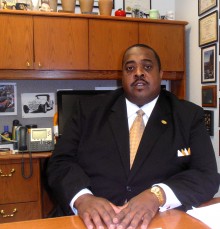 Luster’s dream for many years was to pursue a career in mortuary science, but the birth of his premature son 18 years ago forced him to put his dream on hold until he could reach that goal. He worked as a carpenter by trade and taught carpentry at high schools to support his family, but was finally able to return to college. 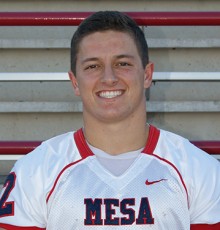 “I was always the kid that teachers said had potential,” Cortazzo said.  “I did just enough to get by, ending up with a 2.9 GPA in high school.  Since I didn’t have a plan, my dad thought I was a bad investment college-wise.”

But Cortazzo proved his dad wrong. At MCC, Cortazzo joined the Honors Program, became captain of the football team and will graduate early with a 4.0 GPA. He has been accepted at Cornell University to study Industrial and Labor Relations.