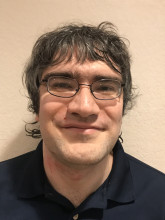 As a software developer 1 at Uber Eats, living in New York City, Karl McPhee focuses on backend development and machine learning–sophisticated skills he learned as a Mesa Community College student and intern. “At the time I started taking courses at MCC, I was enrolled in Arizona State University’s Master of Science program and had experience with programming... 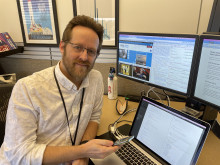 As my previous career in television production increasingly migrated to computer-based technology, so grew my interest in learning programming. Additionally, I was fascinated with the way mobile devices were combining technologies into a single device capable of accomplishing entirely new before unimagined tasks... 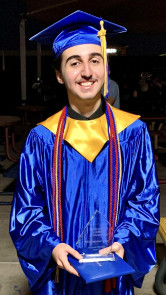 Motivation comes naturally for this teen who began his academic career at Mesa Community College when he was just 13 years old, while attending middle school at Sequoia Charter School in Mesa. At first the eighth-grader was unsure about attending college at such a young age but he quickly realized he could handle the rigorous college coursework in addition to his middle school classes and, subsequently, his high school studies... 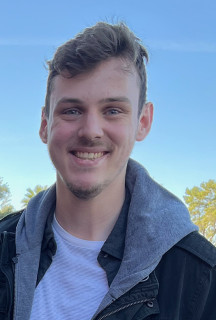 MCC was the perfect choice when Addison decided to major in psychology. It remained the perfect choice when he switched majors to game technology. “I decided MCC was best instead of going straight to a university for the time being,” he explains. “I wanted to start out a bit smaller and work towards my goals one step at a time instead of being thrown onto a big campus.” 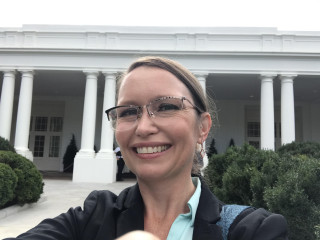 The U.S. Equal Employment Opportunity Commission finds that only 36% of women are in IT careers. Then there’s Hannah Cheloha, a woman who codes and builds apps and does so with a social conscience... 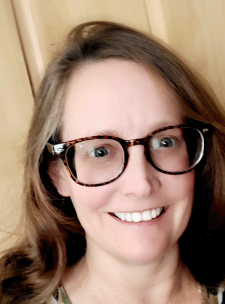 As a software developer at Glendale Community College (GCC), Karri Sisson believes in continuous learning. “Any programming class improves your skills as a developer because you can always pick up new concepts or ways to apply them to your current work."