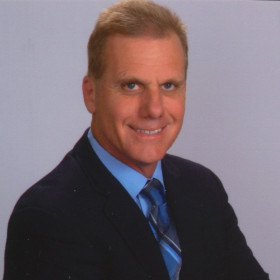 Keith Ballard attended MCC in 1990-91, and is currently Director of Music for Southwest Middle School in San Diego, CA. Teaching in a high poverty area near the international border between San Diego, California and Tijuana, Mexico, Keith started a mariachi music program which has grown to other schools in his district and been featured nationally.

He is a noted speaker, presenter and music educator who was a top three finalist for the 2014 Major League Baseball’s San Diego Padres/People Magazine’s All Star Teacher Award. He has also traveled extensively researching comparative education around the world, visiting more than 135 public and private schools in 20 countries, and is working on a book based on his research and travels.

Keith Ballard is also a member of ASU’s Hall of Fame in the College of Public Programs, is a Fulbright Award Educational Scholar, and the winner of the Milken United States National Educator Award. He and his Montgomery Middle School music groups have performed on television, before California governors, and for Presidents George H. Bush and Bill Clinton.