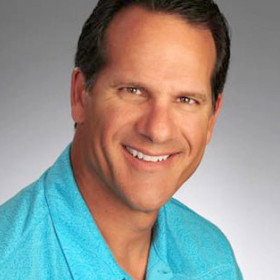 A quarterback for McClintock High School, he played football at MCC in 1975 and 1976, and was a member of the 1975 national champion football team. A versatile athlete, he also played baseball his freshman year as a Thunderbird.

Dan earned a football scholarship to Kansas State University where he led the Big 8 in passing his senior year and received a 1978 All-Big 8 Honorable Mention. He was selected by the Buffalo Bills in the fifth round of the 1979 NFL Draft and played three seasons with the Bills, returning to the team again in 1987.

For more than a decade, he has been co-host of the Phoenix CBS Sports radio talk show "Roc and Manuch." Dan also has TV and radio experience with the Cardinals, Sun Devils, Rattlers and Arizona high school football. He is on the Advisory Board of the National Football Foundation, Valley of the Sun Chapter and participates in the local NFL Retired Players Association.