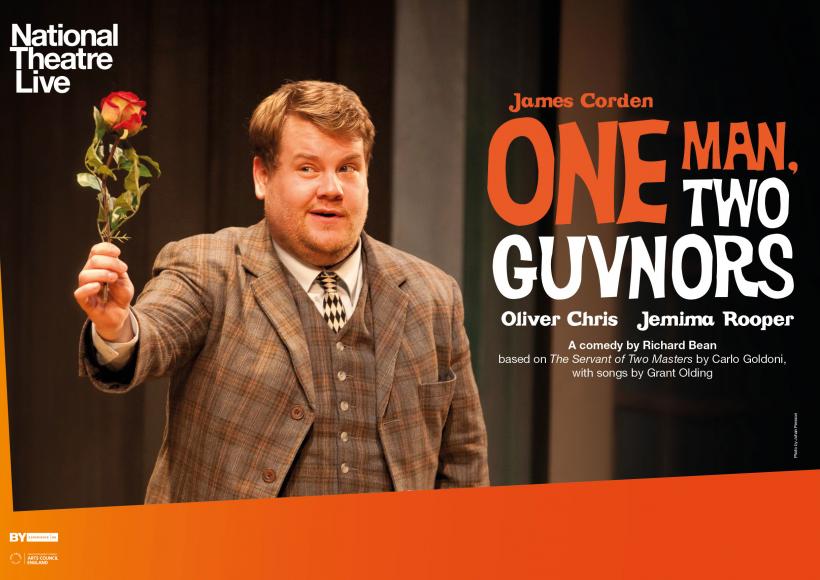 For a limited time only, National Theatre Live’s Encore Series brings a selection of award-winning British theatre productions to your local cinema.

Holed up at The Cricketers’ Arms, the permanently ravenous Francis spots the chance of an extra meal ticket and takes a second job with one Stanley Stubbers, who is hiding from the police and waiting to be re-united with Rachel. To prevent discovery, Francis must keep his two guvnors apart.  Simple. 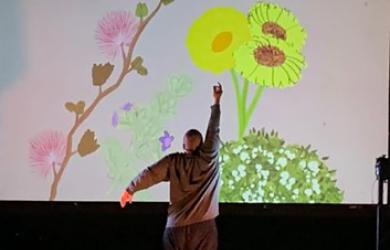