All the world’s a stage

Nothing embodies music more than the PAC with its symbolic representation of Gershwin’s “Rhapsody in Blue” incorporated into the exterior design of the building. With 450 seats and two performance spaces built for exceptional acoustics and visibility, the PAC enchants audiences with more than just a show — it charms with a superior musical experience. 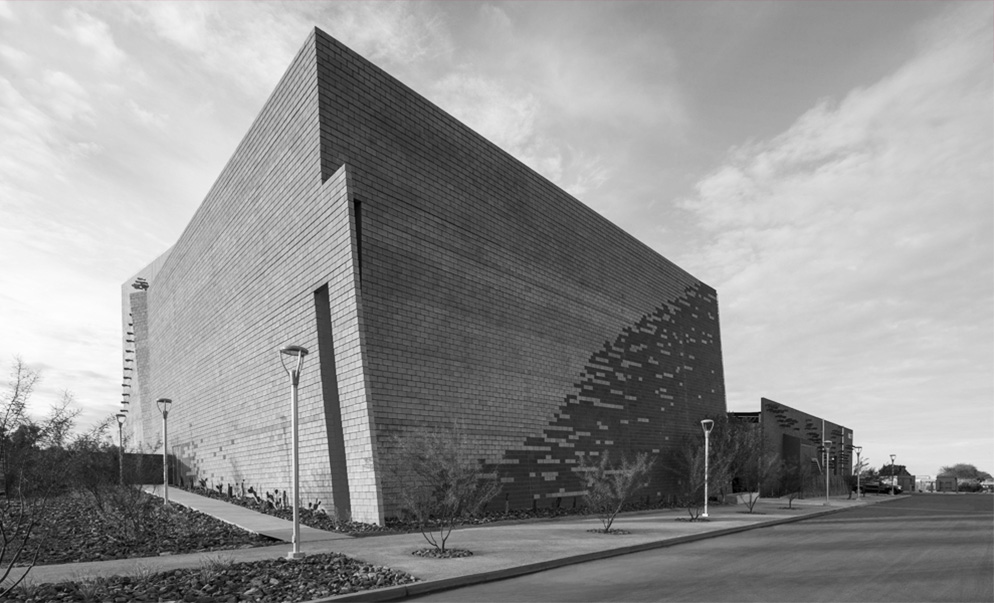 History of the PAC

After years of design and planning, the MCC Performing Arts Center opened in 2014, bringing to the East Valley a much desired performance venue. Originally debuting in October 1979 as a Harkins Movie Theatre, it was operated by Mann Theatres. Thirty years later, MCC purchased the Harkins and adjacent Fuddruckers properties. In fall 2004, voters approved a $951 million bond for the Maricopa County Community College District, which included funding for MCC to expand and remodel the former movie theater.

Designed by Jones Studio of Phoenix, construction of the PAC began in 2012 and includes a 450-seat theatre. Extensive remodeling of what was the old Harkins building resulted in a band room, choral room and production support space.

Dr. Rodney Holmes, MCC Dean of Instruction, said “In the past, MCC held almost 100 performances around the East Valley that will now have a home in our state-of-the-art teaching and performance facility. This will help us reduce the expenses for renting performance space and decrease the demands on the MCC Theatre. The new Performing Arts Center showcases the talents of students, faculty and staff while providing opportunities for the community to enjoy the performing arts.” 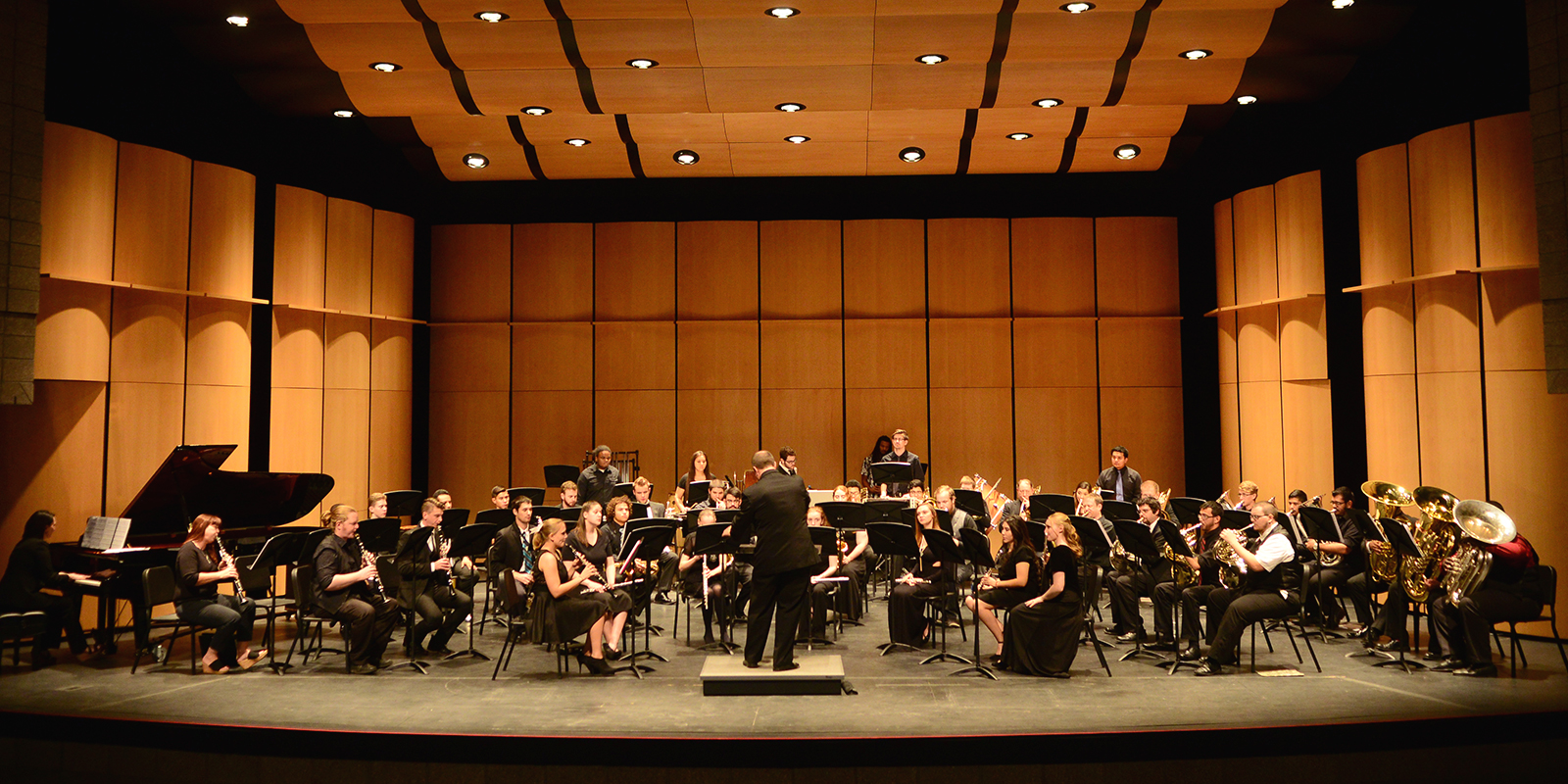 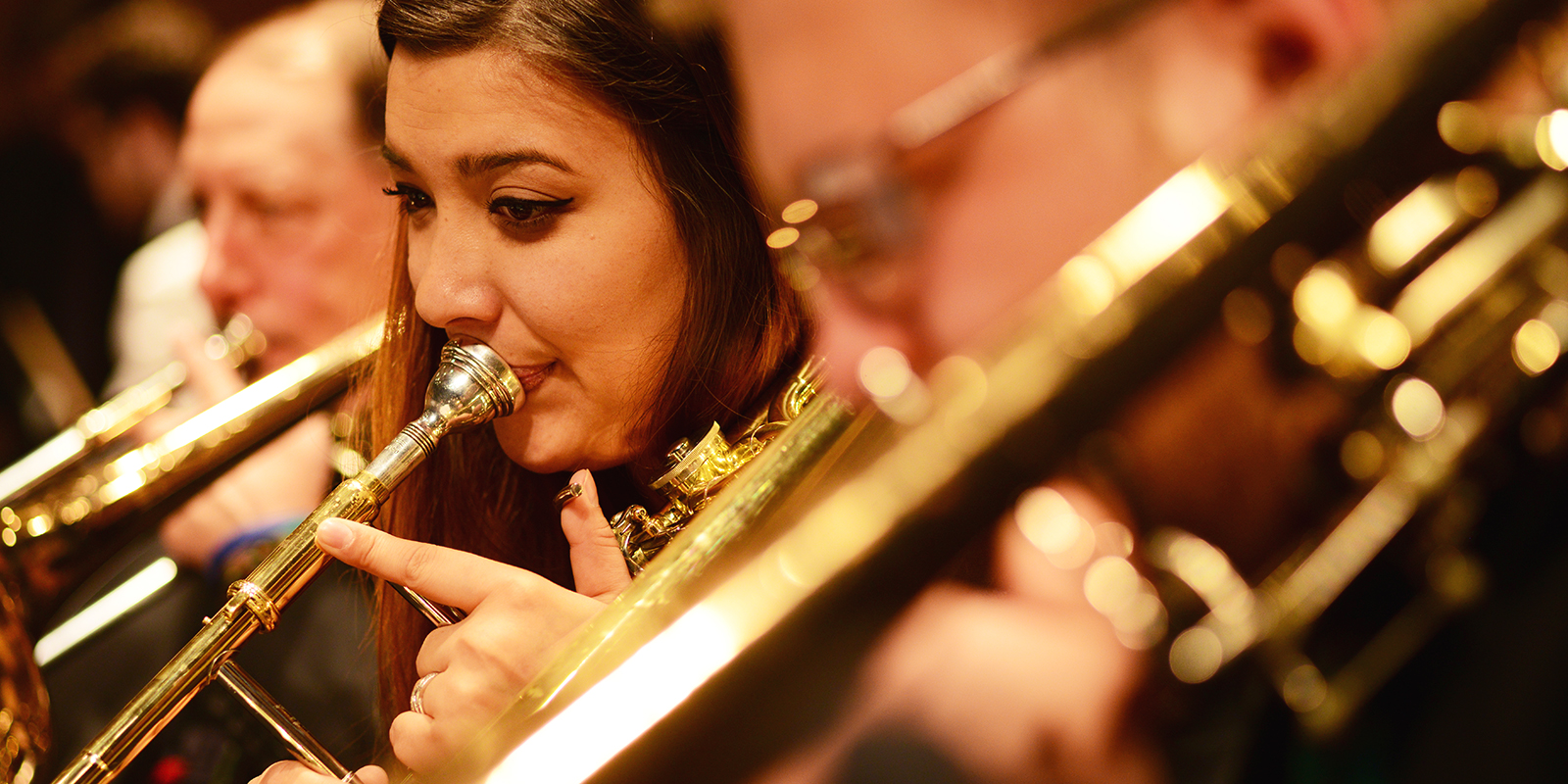 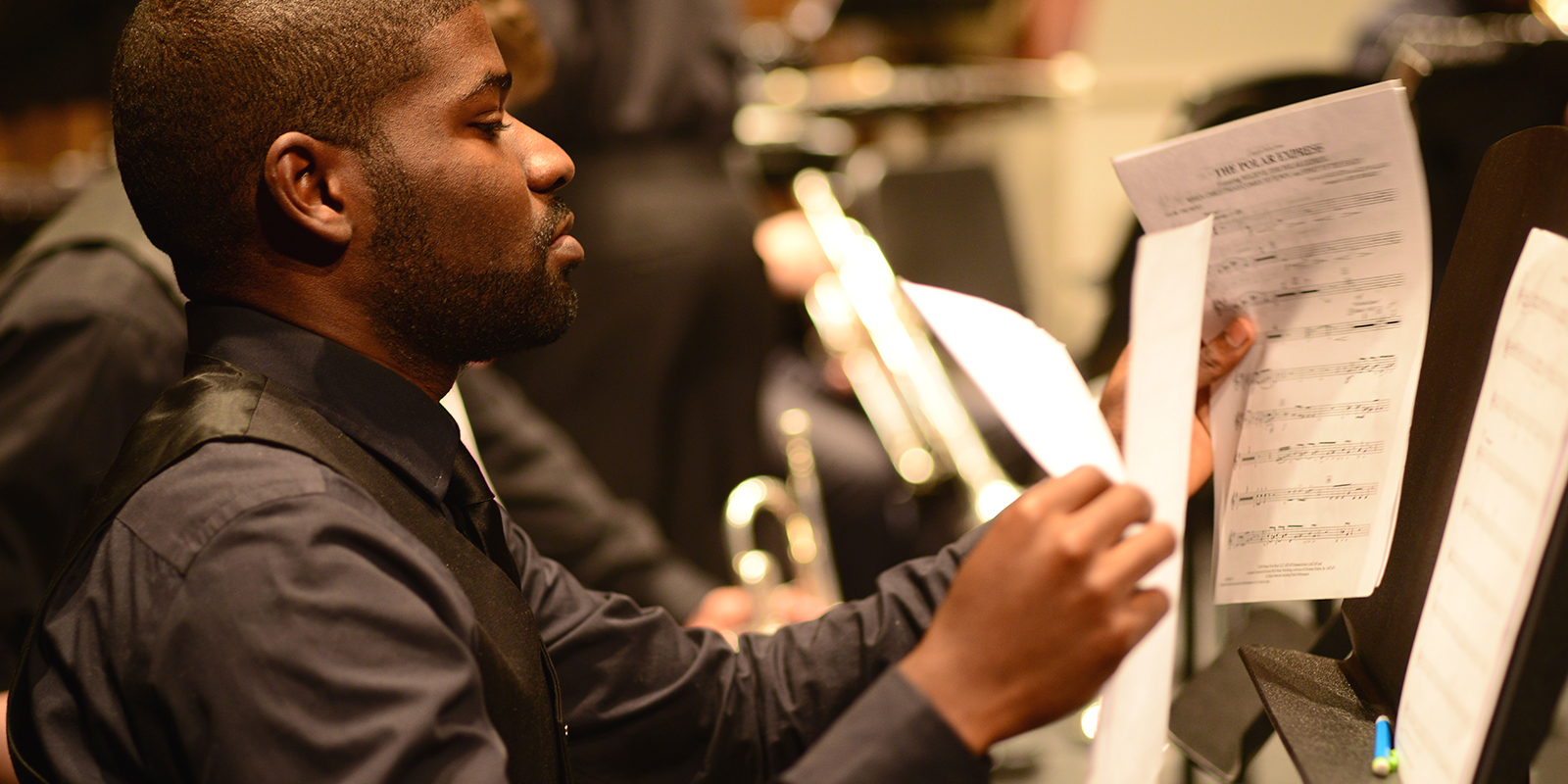 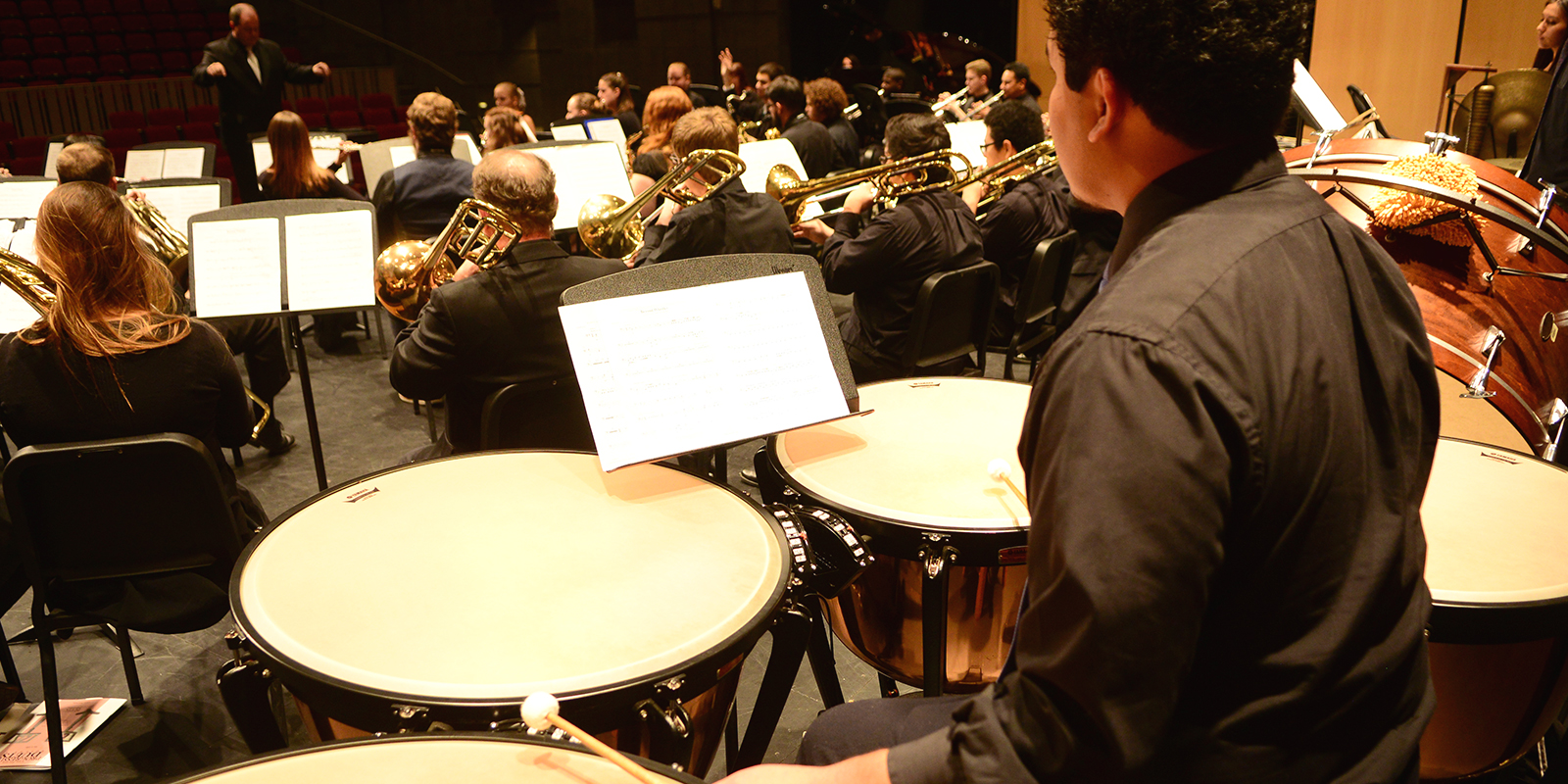 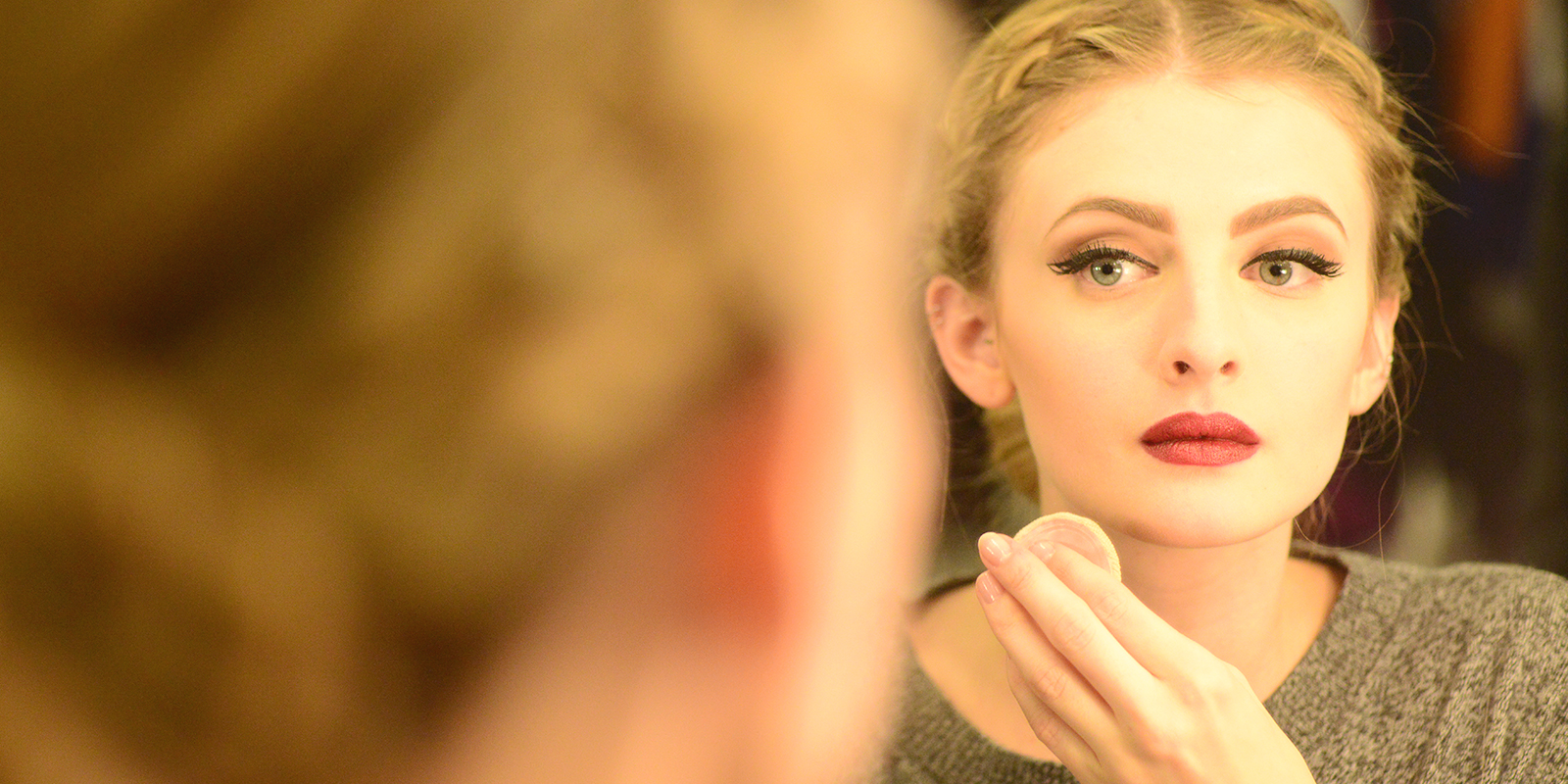 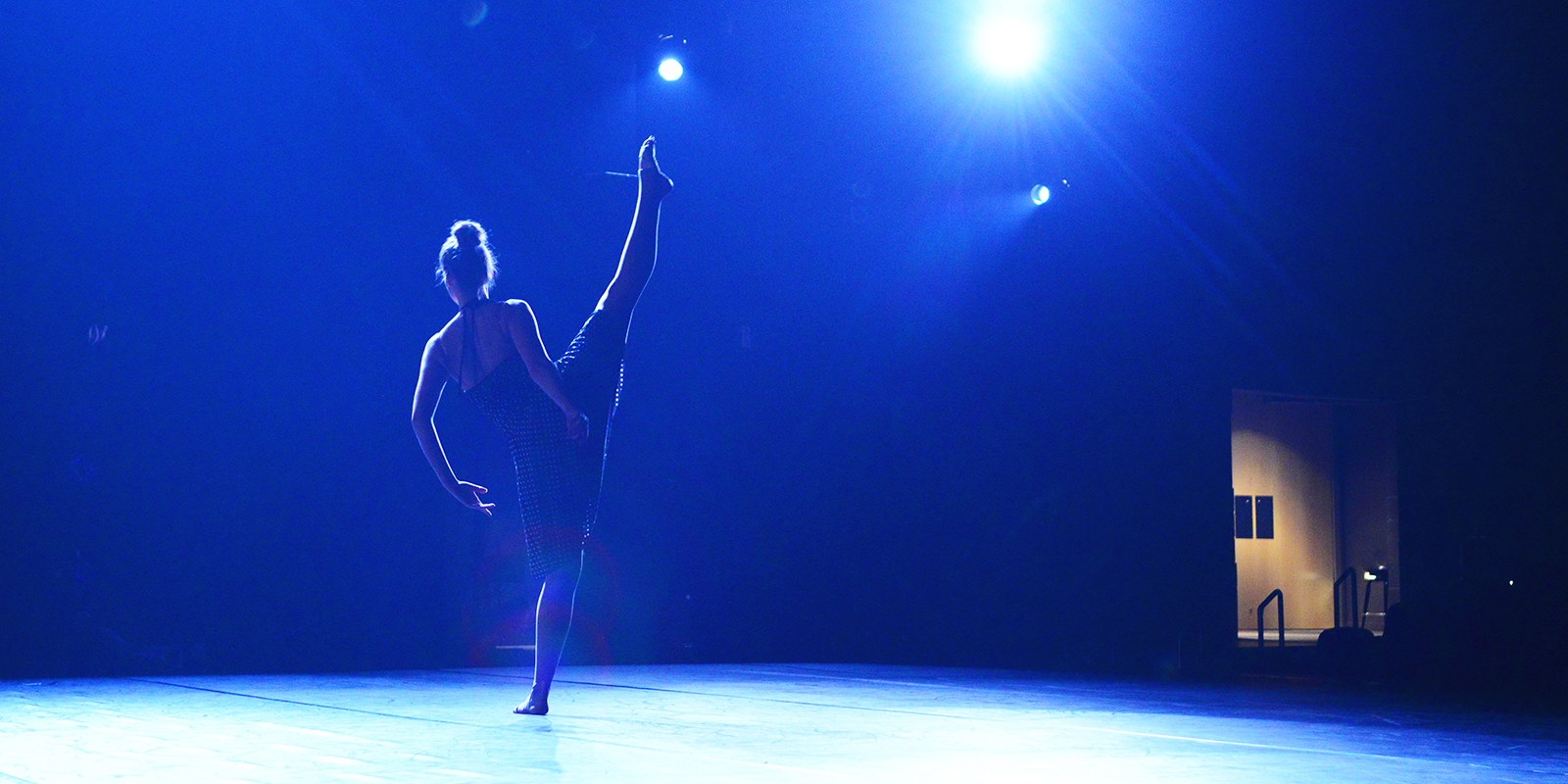 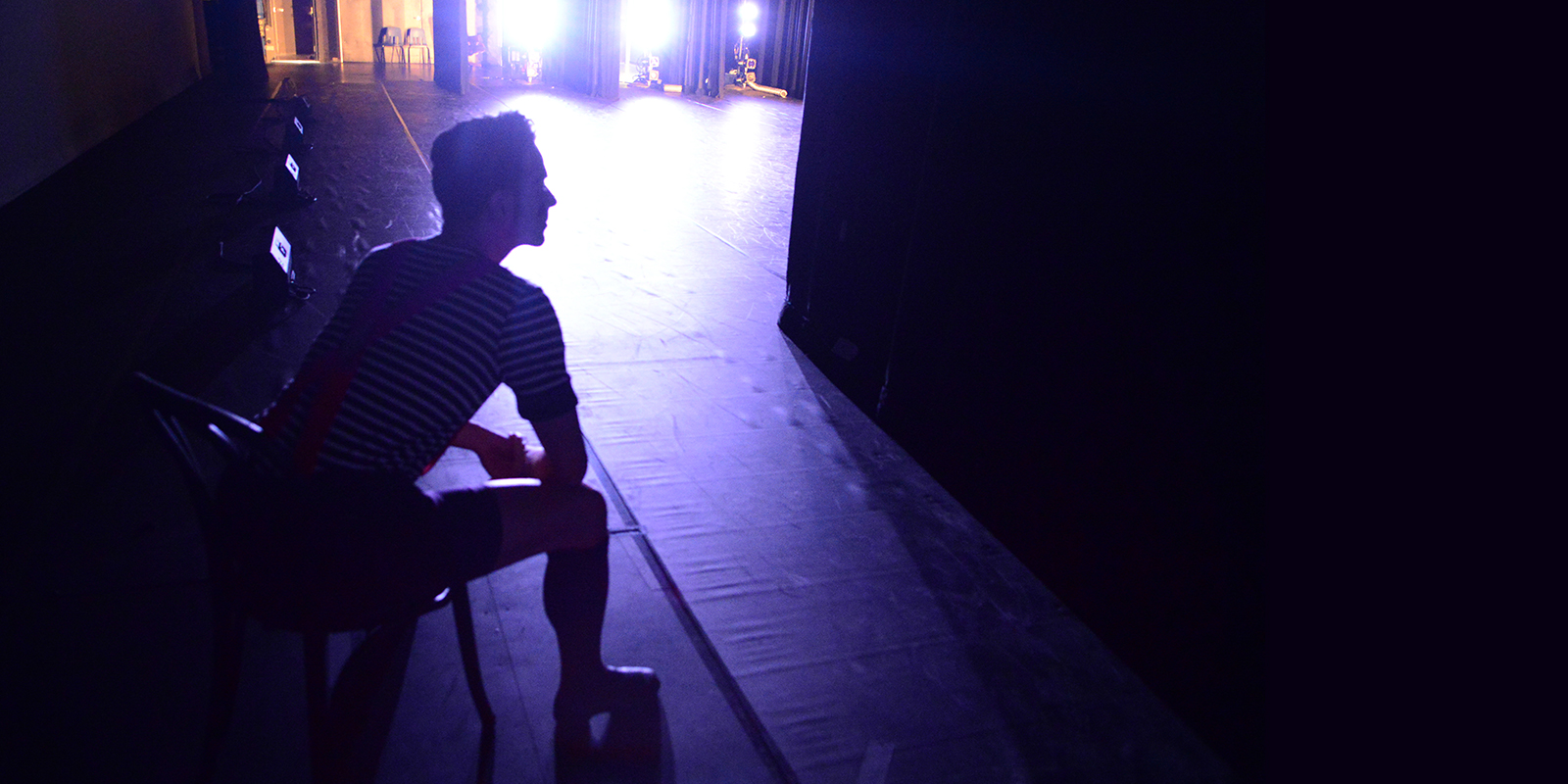 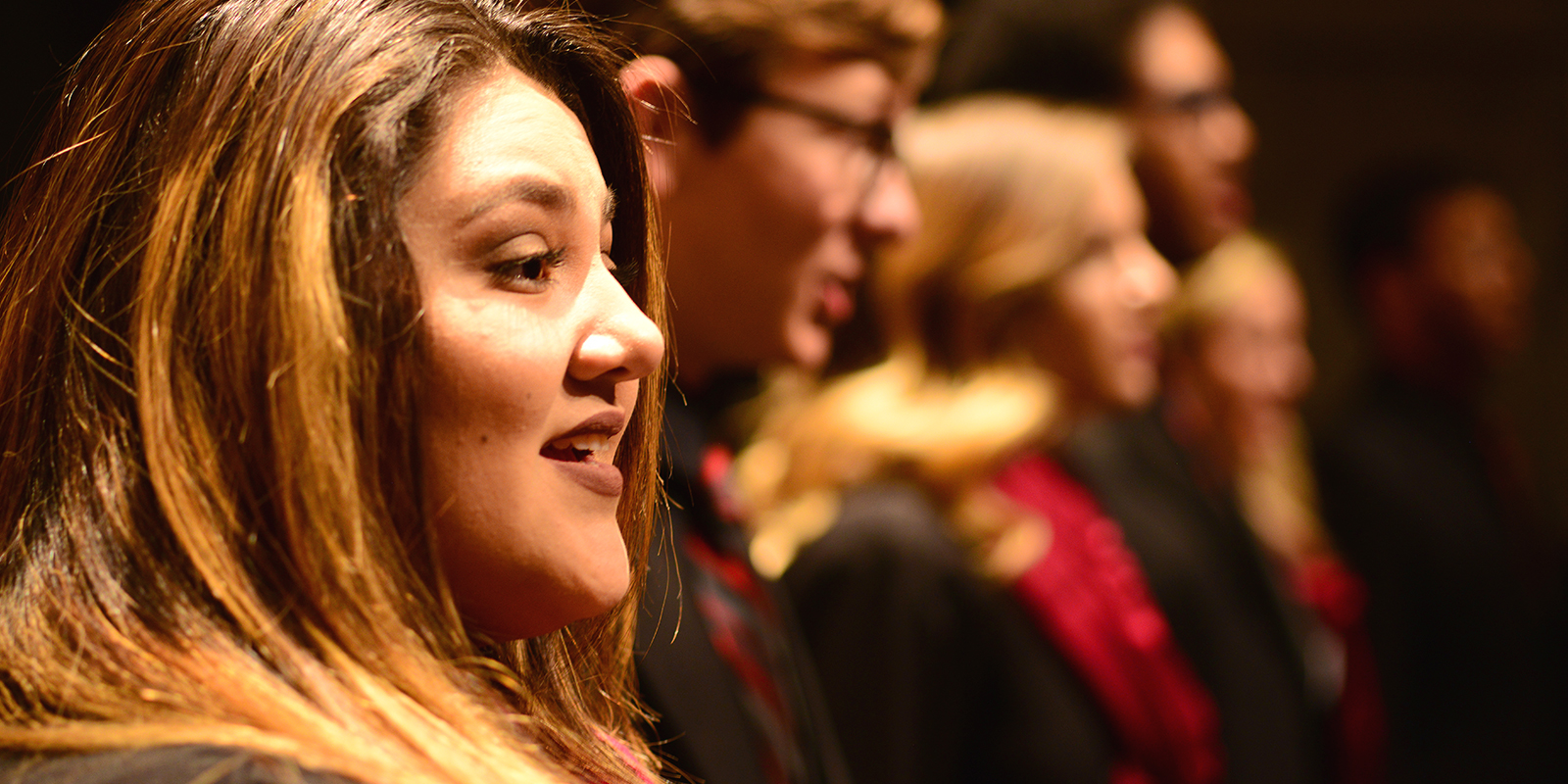 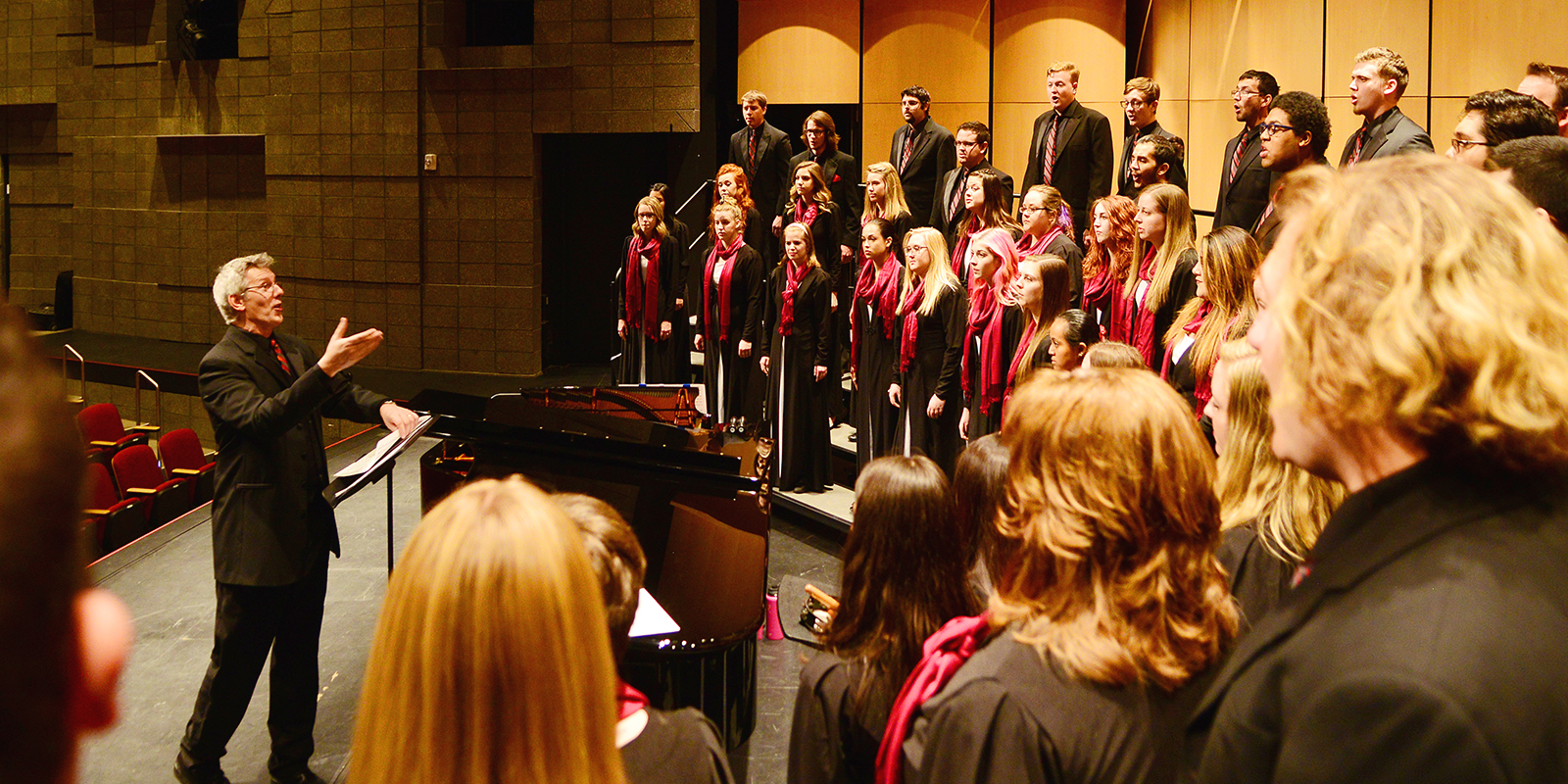 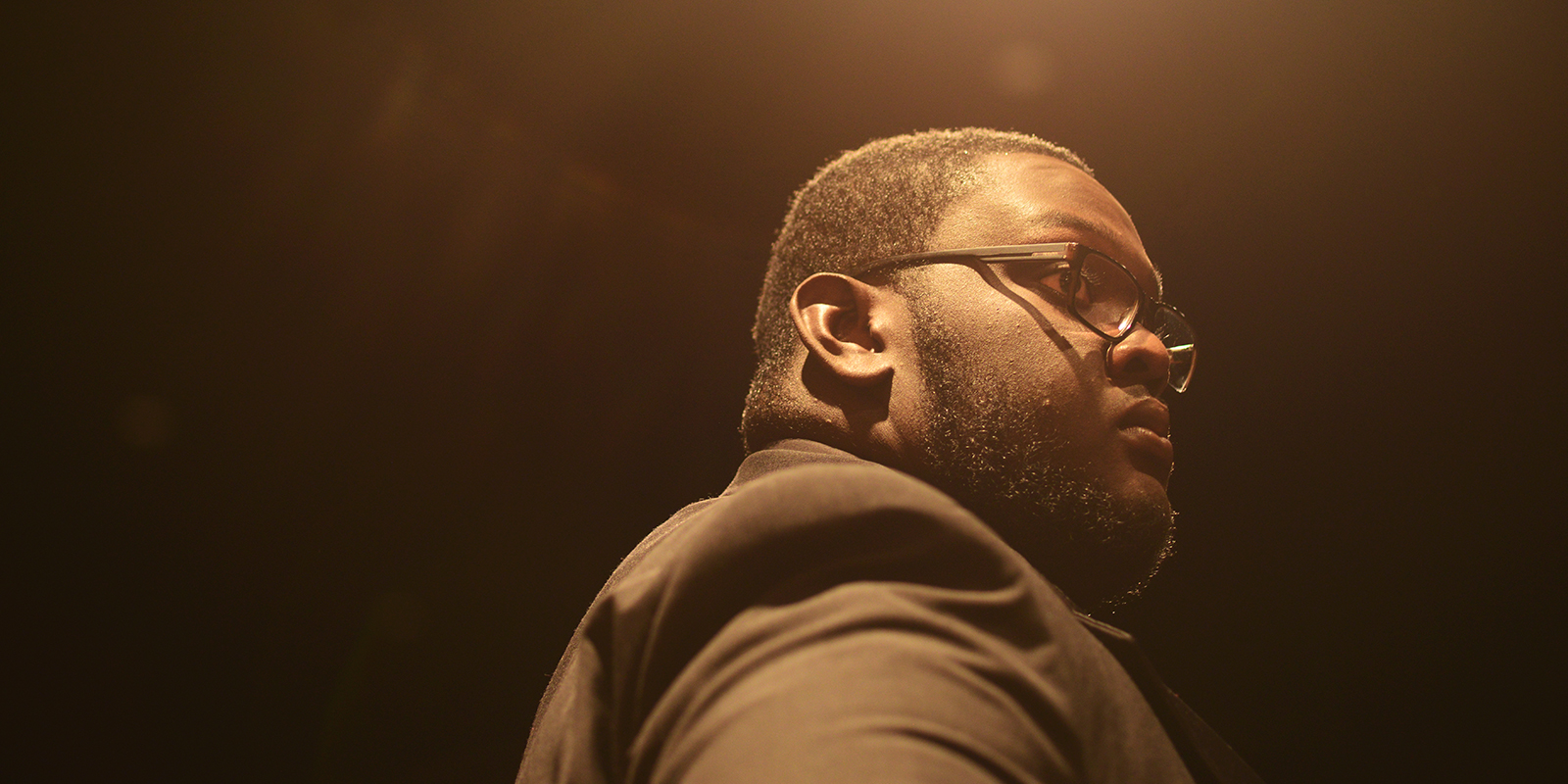 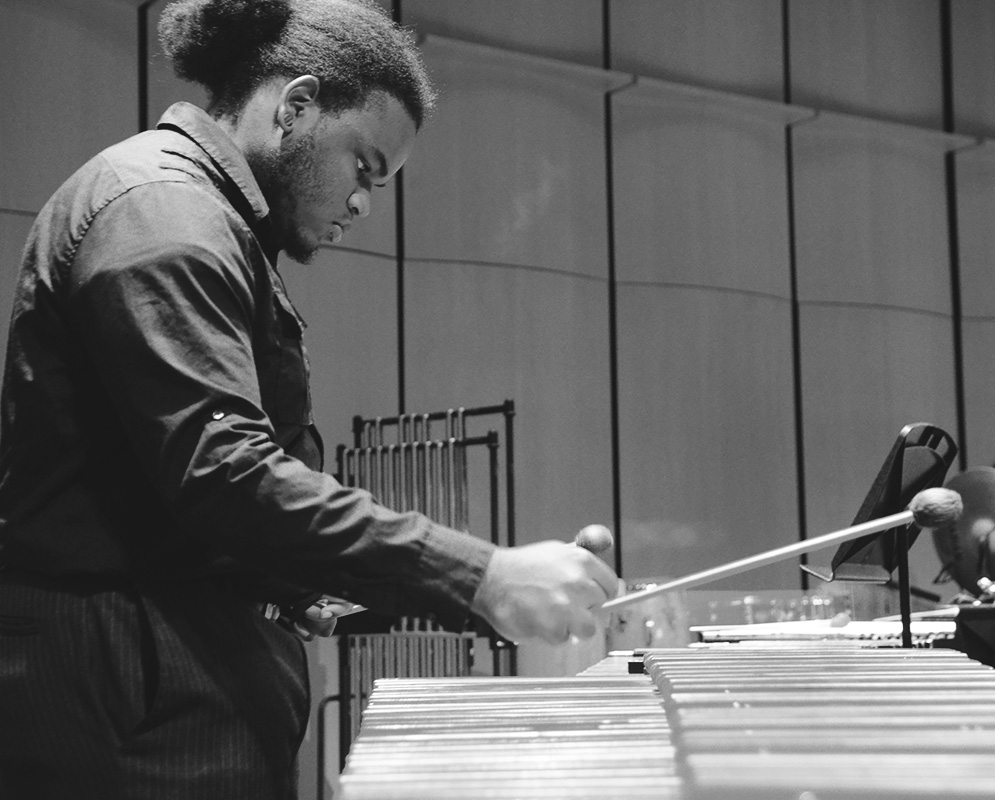 The venue of choice for Music & Dance

MCC Music, Dance and Musical Theatre programs are recognized locally and nationally. From dancing at the Super Bowl with Katy Perry to presenting scenes of our musicals in the prestigious Kennedy Center American College Theatre Festival, MCC students are recognized for their passion and talents.

Coming up at the Performing Arts Center 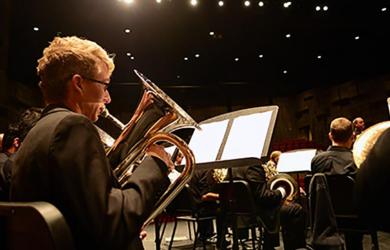