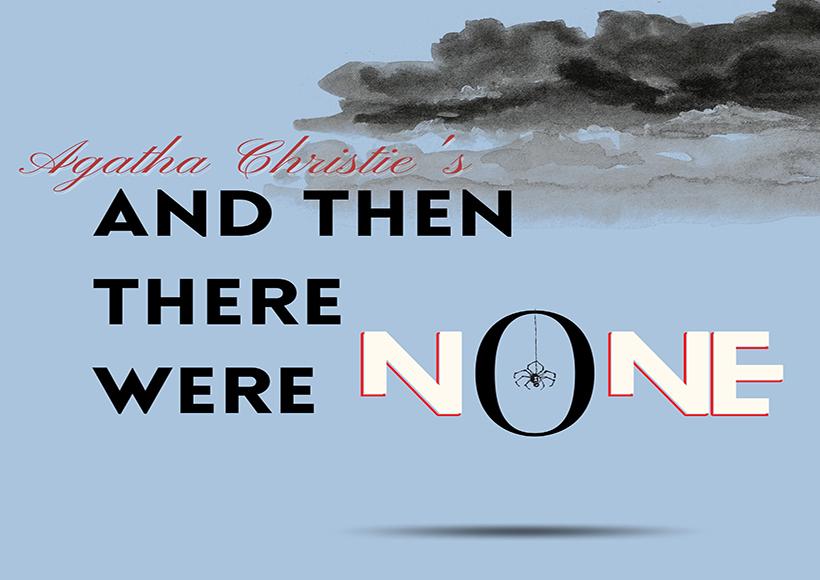 Mesa Community College Theatre & Film Arts presents, And Then There Were None by Agatha Christie

Ten strangers are summoned to a remote island. All that the guests have in common is a wicked past they're unwilling to reveal and a secret that will seal their fate. For each has been marked for murder. As the weather turns and the group is cut off from the mainland, the death toll mounts, as one by one they are dispatched in accordance with the lines of a sinister nursery rhyme.

Agatha Christie herself adapted her most successful and darkest novel during the Second World War, and it became a smash hit in the West End and on Broadway. 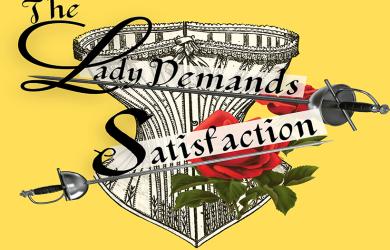 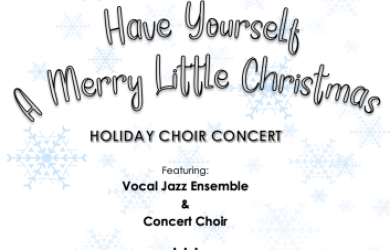