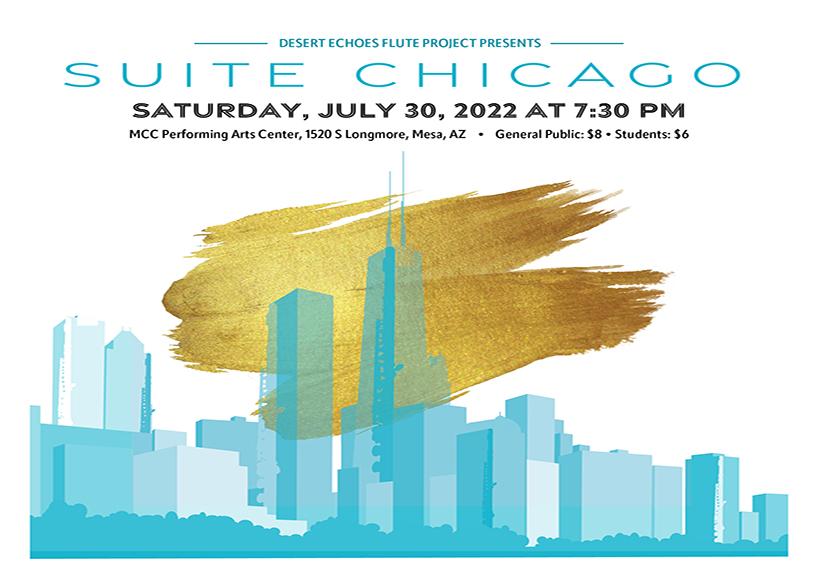 Join the flutists of the Desert Echoes Flute Project on their musical journey July 30 at 7:30 pm at the MCC Performing Arts Center! They have been asked to perform at the National Flute Convention in Chicago for the 50th Anniversary. The Community Flute Choir opens with the Ira-Paul Schwarz Harlequin Suite (all six movements), followed by Sakura Sakura Variations by Kazuko Stratmann and Jonathan Cohen's Blueshift Red. DEFproject will preview their 50th Anniversary NFA Convention program: The Phoenix by Nicole Chamberlain, Triptych by L. Elise Carter, and Benjamin Boone's Over the Edge with percussion!

Desert Echoes Flute Project (DEFproject) is Arizona’s premiere flute ensemble organization. The original ensemble is the flute choir or orchestra (the terms are used interchangeably) that is known as DEFproject. It was founded in 2006 by artistic director Christina Steffen and has become a nationally recognized flutechoir that has been invited to perform at the National Flute Association Conventions, The San Francisco International Flute Festival, the renowned Musical Instrument Museum in Phoenix,and the International Low Flutes Festival.

Accessible seats are in rows G and Q 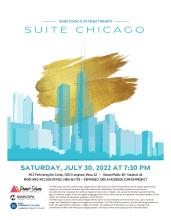 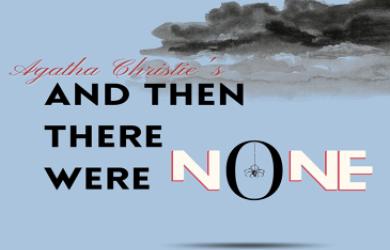