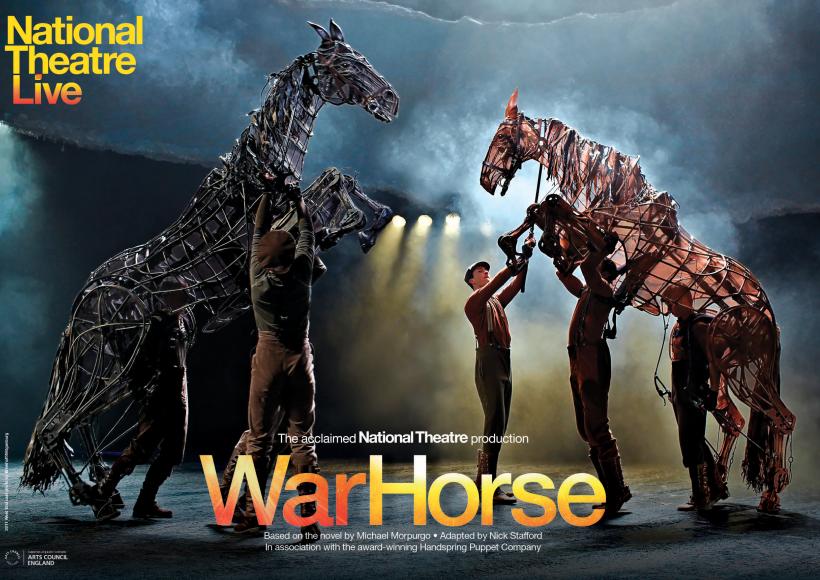 The National Theatre’s multi-award-winning production of War Horse, seen by over 4 million people worldwide since its premiere at the National Theatre in 2007, will be broadcast live to cinemas for the very first time from its home at the New London Theatre in the West End as part of National Theatre Live. Based on the novel by Michael Morpurgo, War Horse is the powerful story of a young boy called Albert and his beloved horse, Joey, who has been requisitioned to fight for the British in World War I. Caught in enemy crossfire, Joey ends up serving on both sides during the war before landing in No Man’s Land, while Albert, not old enough to enlist, embarks on a treacherous mission to find his horse and bring him home.  A remarkable tale of courage, loyalty and friendship, War Horse features ground-breaking puppetry work by South Africa’s Handspring Puppet Company, which brings breathing and galloping horses to life on stage.

★★★★★   ‘Absolutely guaranteed to move the heart; the theatre event of the decade.’   Sunday Times 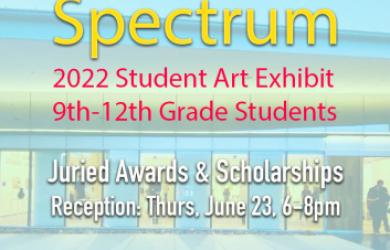