For a limited time only, National Theatre Live’s Encore Series brings a selection of award-winning British theatre productions to you locally.

Small Island embarks on a journey from Jamaica to Britain, through the Second World War to 1948 – the year the HMT Empire Windrush docked at Tilbury.

The play follows three intricately connected stories. Hortense yearns for a new life away from rural Jamaica, Gilbert dreams of becoming a lawyer, and Queenie longs to escape her Lincolnshire roots. Hope and humanity meet stubborn reality as the play traces the tangled history of Jamaica and the UK.

A company of 40 actors take to the stage of the National Theatre in this timely and moving story.

*Screen time: about 3 hours
*This is a prerecorded screening 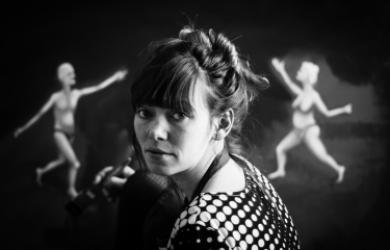